Reading Difficulties and Vitamin B12: A Qualitative Case Rep 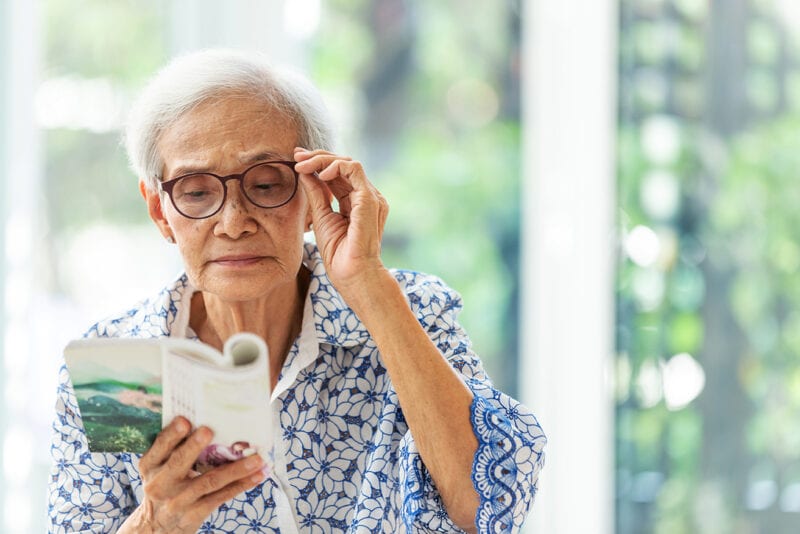 This case highlights the need for wider uptake and acceptance of the growing knowledge base regarding vitamins and their deficiencies. In this case, a better-informed patient was able contribute to her own recovery.

The patient (P), a mother in her early forties, was a practicing physiotherapist and had been a lifelong vegetarian. The following narration explains the case in the patient’s own words. Our comments accompany within parentheses.

It was a pleasure meeting you Dr. Singh. I agree with your statement that my life would have been very different if my vitamin B12 deficiency had been detected earlier. For the first time I met a professional who recognized the disasters that these deficiencies wreak on peoples’ lives. I feel more fortunate than others like me – my B12 deficiency was detected and managed quite “early” in life.

It was last year in May, when I was visiting Mumbai, that I felt my energy levels had dropped drastically. This had been a gradual decline which had reached its worst point. Even after a good night’s sleep, I felt that I had to drag myself out of bed. At this time, I was already on medication for hypothyroidism and hypertension.

(We hypothesized adrenal exhaustion or low thyroid function as more common explanations. Elevated homocysteine levels can be a sign of hypothyroidism, and also correlate with low B12 and folate levels).

I also experienced constant leg pains, for which my Orthopedic Surgeon put me on a high dosage of Calcium/D3. On my own, I got a DXA Scan (for bone density) done which came back normal. My doctor then asked for B12 level to be tested – my B12 level was under 120pg/ml. He put me on nine Meganeuron (methylcobalamin 750mcg + folic acid 1,500mcg) injections to be taken on alternate days. After the fifth injection, I felt considerable improvement and by the time I completed the course, I felt my life had changed.

I am now quite sure that my B12 levels had been low for years. I observed the following changes after the course of nine Meganeuron injections:

I had always relied on my auditory memory. Even for my academic work, I had to depend on the spoken word with the help of my friends.

I remember such problems since I was in middle school.  I was fortunate as the small class size meant I was able to receive support and compensation.

The change I experienced following the completion of the B12 injections (Meganeuron) has left me feeling there had to be a relationship between my reading problems and my low B12 levels. It left me wondering whether B12 deficiency should not be ruled out as a routine in children with such learning difficulties and attention deficit problems.”

B12 levels following the injections:

August, 2011 – Patient began daily methylcobalamin supplementation (1,500mcg sublingual), because her B12 level had declined significantly from level achieved by the initial series of 9 injections.

This patient began to received B12 injections in May, 2010. Her serum levels increased as a result of the injections, but then declined again once the injections were discontinued. Her B12 levels increased with daily B12 supplementation (sublingual). By repeated N-of-1 trials matching her symptoms with her B12 use, she has concluded that continued compliance helps her remain well, and so she has not stopped use since 2012.

The longitudinal history of the patient leaves us concerned that countless children diagnosed with learning difficulties may be covert sufferers of an undiagnosed and readily treatable vitamin deficiency. B12 deficiency likely contributed to her poor short-term memory, which in turn, resulted in her inability to understand what she read. An earlier diagnosis and correction could potentially have led to vastly different academic achievements.

We acknowledge that vitamin B12 alone does not address every such scenario, and numerous other vitamins and minerals contribute to a state of well-being that this patient achieved. However, this case stood out as micronutrients other than B12 were adequately available in her vegetarian diet.

The patient has stayed in contact with the primary author. Although the last recorded value of B12 in this patient was 357pg/ml is certainly still not ideal, she remains satisfied with her improvement and continues to take sublingual B12 tablets on a regular basis.

Vitamin B12 deficiency should be suspected in any person who follows a vegetarian or vegan diet, and tentatively considered in any persons who exhibit symptoms of of cognitive impairment and learning difficulties. Due to the favorable risk-benefit ratio of B12 supplementation, a therapeutic trial is warranted in any situation for which there is no contraindication.

The primary author wishes to acknowledge the contribution of Dr. Ashutosh Ratnam, consultant psychiatrist in UK, for his support with reviewing the manuscript and translation into English. 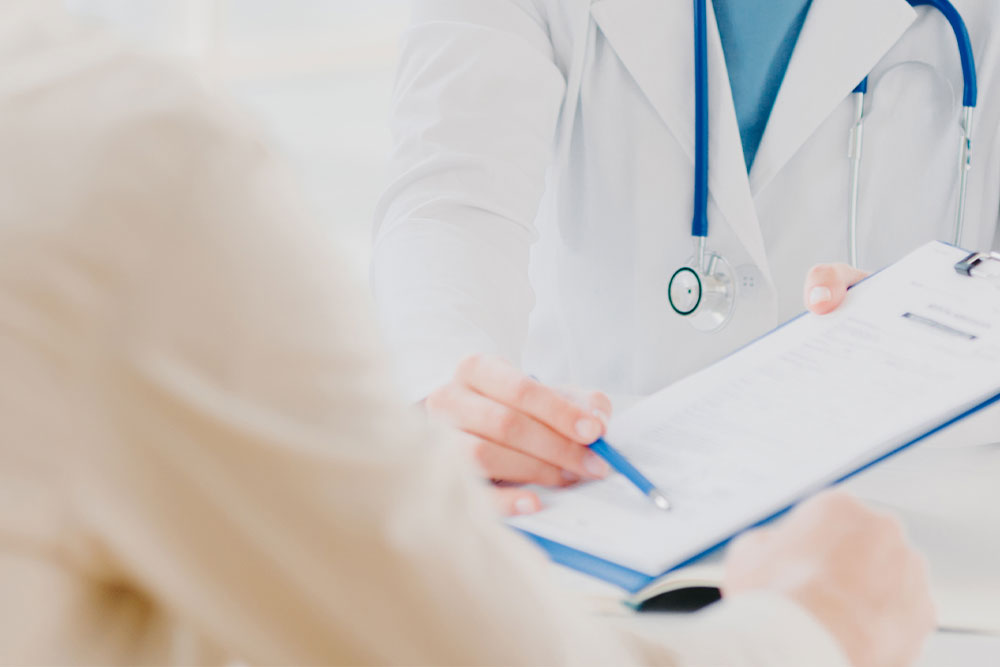 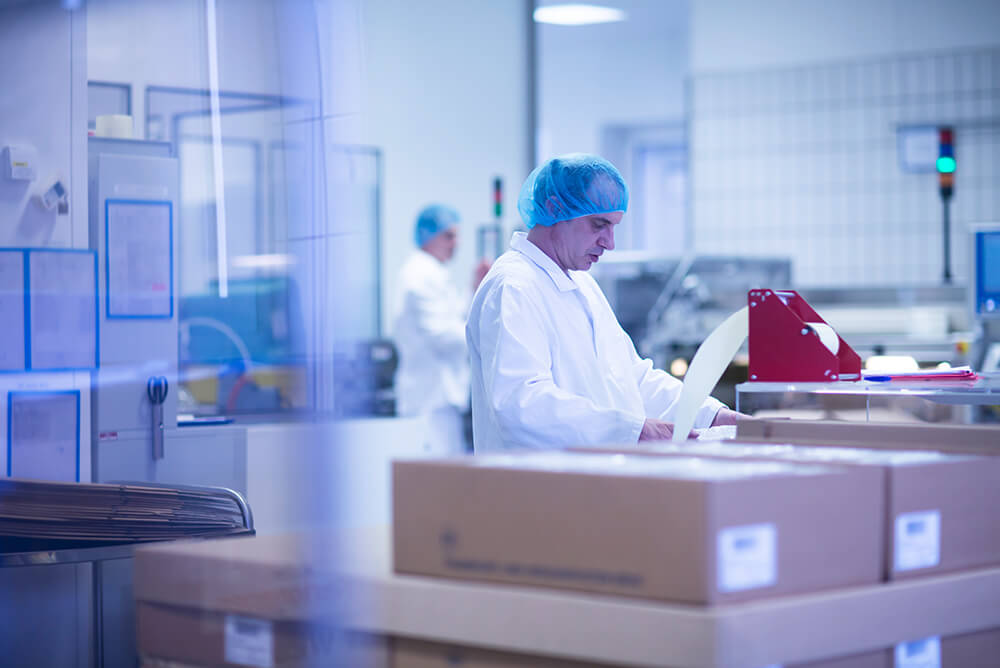 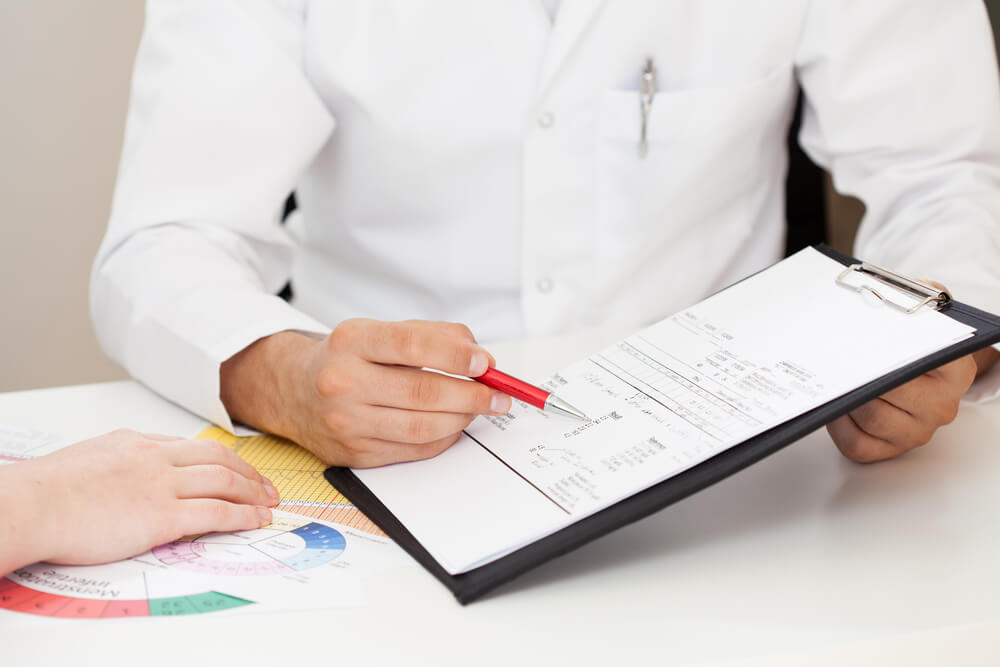 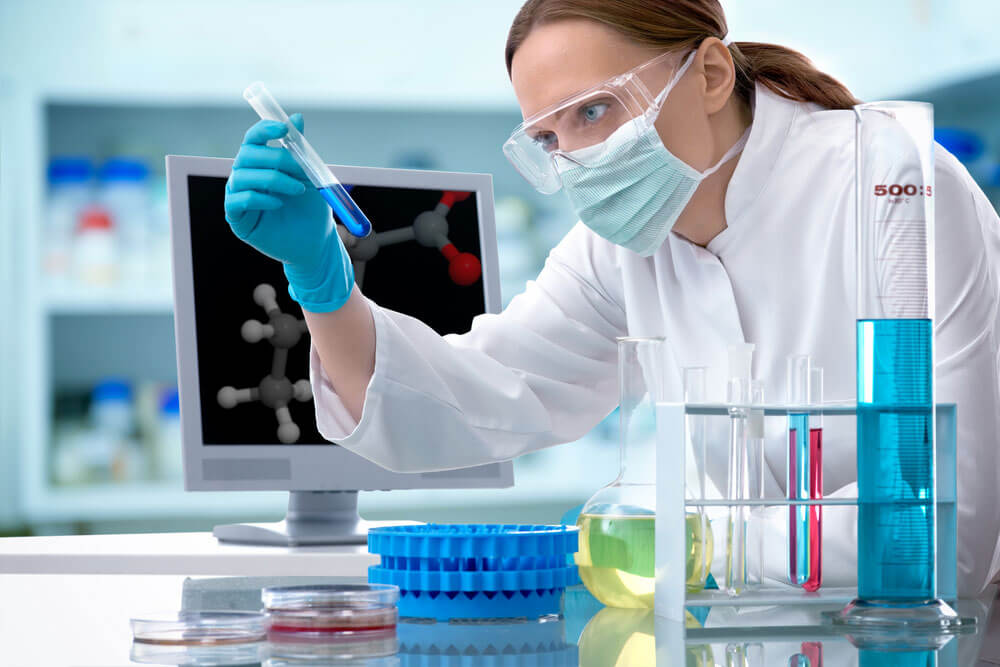 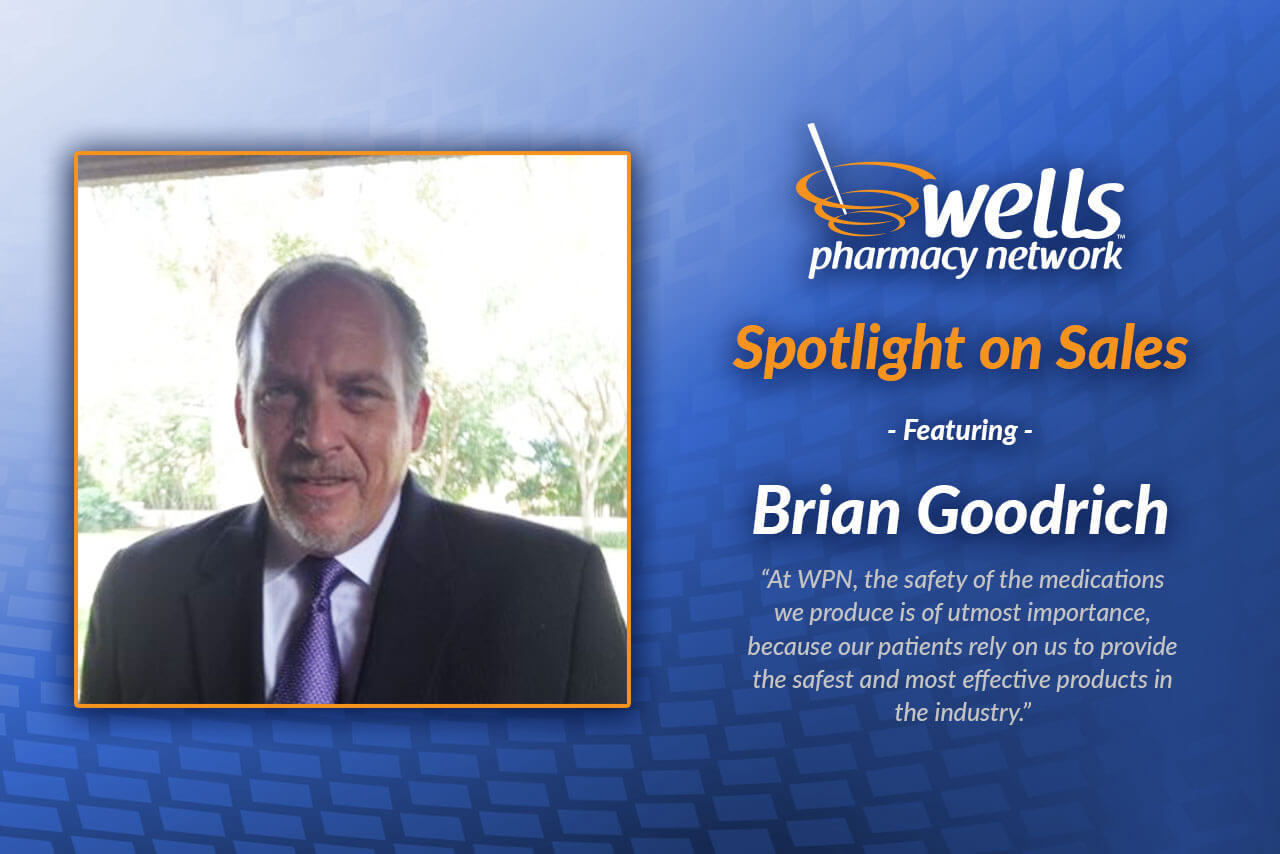